Facebook’s T&Cs need to be in plain language, rules EU 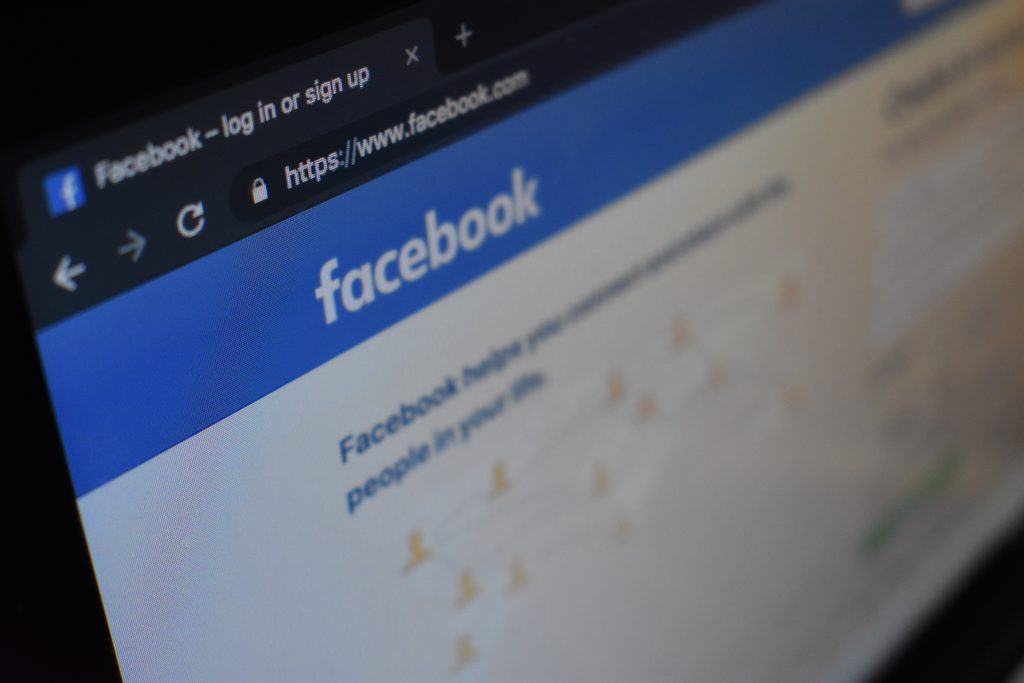 Just because Facebook doesn’t charge you money to use its social network, doesn’t mean it’s free. Facebook makes its money by passing your personal information to brands. These brands then target their advertising to you. This is worth billions of dollars. So although it’s free, it’s not free-from-condition. But it is not explained in clear writing to users when they sign up. Lawmakers at the EU Commission believe that this is unethical.

The Facebook/Cambridge Analytica shock that made the headlines highlighted this issue. This infamous scandal took place when users’ data was improperly shared for political purposes.

Cutting out the jargon to respect users’ data

Facebook has been under pressure to explain its terms and conditions in clear writing to its users. Facebook also has to make its business model transparent.

In a press release issued, the Commission said. “The new terms detail what services Facebook sells to third parties that are based on the use of their users’ data, how consumers can close their accounts and under what reasons accounts can be disabled.”

Facebook has until June this year to update its T&Cs. There will be a lot of interest to see if it will be updated in clear writing.

The Commission says that this pledge by Facebook is a victory for users. Vera Jourová, Commissioner for Justice, Consumer and Gender Equality at the EU Commission, says: “Today Facebook finally shows commitment to more transparency and straightforward language in its terms of use. A company that wants to restore consumers’ trust after the Facebook/Cambridge Analytica scandal should not hide behind complicated, legalistic jargon on how it is making billions on people’s data. Now, users will clearly understand that their data is used by the social network to sell targeted ads. By joining forces, the consumer authorities and the European Commission, stand up for the rights of EU consumers.”

In further comments, the Commission says: “Facebook will introduce new text in its terms and services explaining that it does not charge users for its services in return for users’ agreement to share their data and to be exposed to commercial advertisements. Facebook’s terms will now clearly explain that its business model relies on selling targeted advertising services to traders by using the data from the profiles of its users.”

Clear writing works across the world

Although this is an EU mandate, Facebook has confirmed that the updates to its user policy will apply globally. “We’ve been doing a lot of work this year to better explain how Facebook works, what data we collect, and how we use it,” says Facebook’s Thomas Myrup Kristensen, managing director of EU Affairs. “As part of these ongoing efforts, we’ll be updating our terms of service to be more clear about how Facebook makes money. Several of the updates are the result of our work with the European Consumer Protection Network (CPC), but we’ll be making the changes globally. We appreciate the CPC’s collaboration, and we’ll share more details on the updates when we roll them out in the coming months,” he says.

The pressure on social media sites to be more consumer-friendly has been mounting since 2017. The initial drive was to protect consumers in the case of fraudsters and scam artists. This has moved to cover various other areas.

Facebook will be revising several of its policies, according to its press release.

The EU Commission will be keeping a close eye on the expected changes and will punish the network if necessary.

It’s unlikely that clearer usage terms will affect Facebook’s user numbers dramatically. But it is important that we understand how our personal information is being used.