Is poor readability killing your exec summary? 5 metrics that will fix it

Every day, contractors kill their chances of success by submiting rambling exec summaries, filled with copious amounts of marketing boilerplate.5 Readability metrics to fix this. 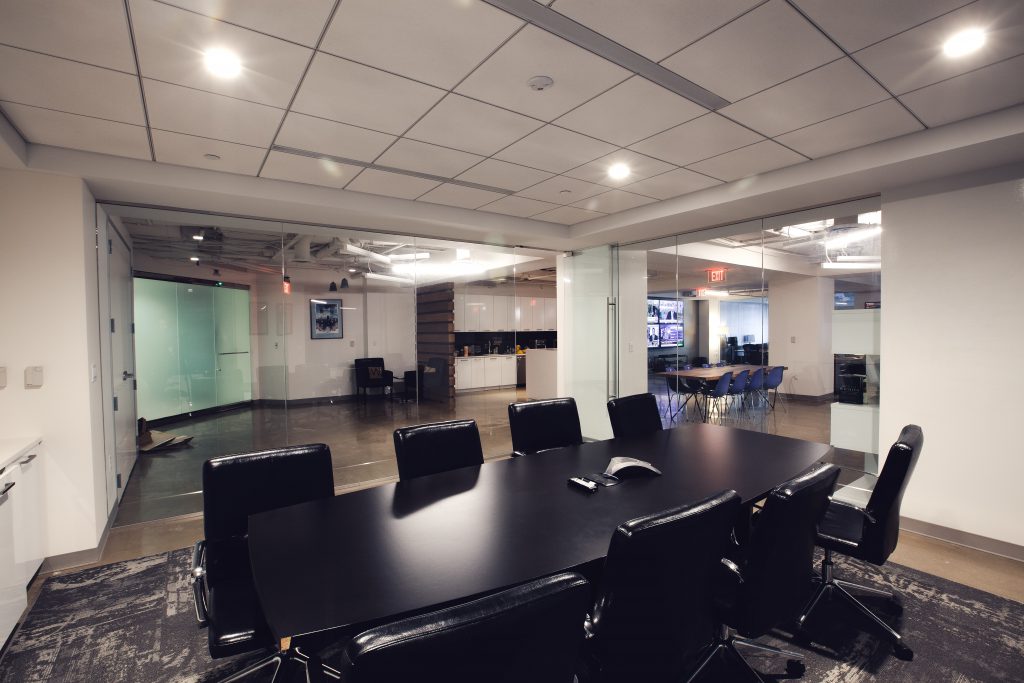 Have you ever walked into a job interview with a creased blouse or with ketchup on your tie? If you did, I suspect you weren’t successful. None of us would deliberately do so. It sends the wrong signal. First impressions count.

Yet every day, contractors kill their chances of success by doing the proposal writing equivalent of showing up sloppily dressed. They submit rambling exec summaries, filled with copious amounts of marketing boilerplate. They often attempt to throw in the ‘kitchen sink’.

With help from Barbara Esmedina of health care provider Conexis, we recently analyzed the exec summary from the winner and nearest loser of an RFP. The RFP was to administer a COBRA health plan for the City of Albuquerque. Both submissions achieved an almost identical compliance score (I show the scores later), but the language was radically different.

Now here is the sloppy bit, the losing proposal’s exec summary (FMBC) was:

Here’s a few extracts from the exec summary of the 2nd placed, losing submission:

“It would be our privilege to be selected to provide administrative services for the City of Albuquerque’s (the City’s) COBRA (Consolidated Omnibus Budget Reconciliation Act) and Flexible Spending Account (FSA) Program.”

“Fringe Benefits Management Company (FBMC) has carefully reviewed the Request for Proposal (RFP), subsequent addendum, Appendices, Draft Agreement, Scope of Work and Instructions to Offerors and can complete the services set forth herein within the proposed time limits, to the complete satisfaction of the City.”

“Enclosed in our proposal, we have outlined a scalable method of performance to ensure that all deliverables are met for the City’s with ultimate satisfaction as the primary goal.”

Maroon – Passive voice, subject of the verb is the recipient of the action.

I hope I don’t have to convince you why these examples are so awful. A good edit would have fixed it.

A special note on passive voice

Passive is where subject of the verb is the recipient of the action. we see this in the opening example: ‘…we have outlined a scalable method of performance to ensure that all deliverables are met’. In this case, the subject is ‘all deliverables’. It appears before ‘met’. A tell take of passive is where you see forms like; ‘are met’, ‘have told’.

Active voice is stronger. Better to rephrase as; ‘we will meet all deliverables using a scalable method of performance’.

But wait a sec! What the heck does ‘scalable method of performance’ even mean? Now, I’m a fairly techie person with a 3rd level qualification and plenty of project management. But, I’ve no clue what that means. Active voice forces clarity and often flushes out waffle or ill defined claims.

Tip: Passive voice often masks marketing claptrap! If you can’t understand it, how will the reviewer? Be ruthless, just remove it. It does nothing for your case.

Now we’re not saying that language alone accounts for a losing bid. Other factors including incumbency, pricing etc. obviously play a part. But when it’s a close call, you don’t want to be the guy with the non-ironed shirt. That’s how it was in this case.

The top two proposals had practically identical reviewer scores. We looked at the formal scorecard. Here are the top 4 scores in order:

The winner scored 4845, the loser 4835, a mere 10 marks difference. The vendor who came in 3rd position scored 3790, so it wasn’t even close. When you compete for Fed, State or Local dollars and you are neck and neck with your competitors, then a tightly written response puts you ahead.

Interpreting the 5 stats, what should you do?

Note: Here are the scoring levels for Flesch Readability: 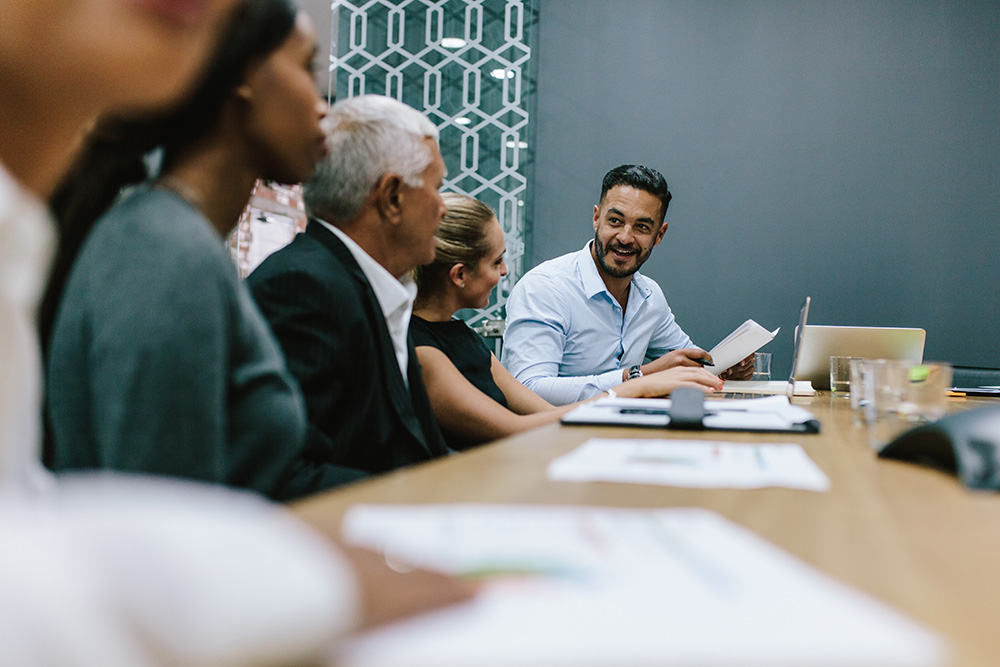 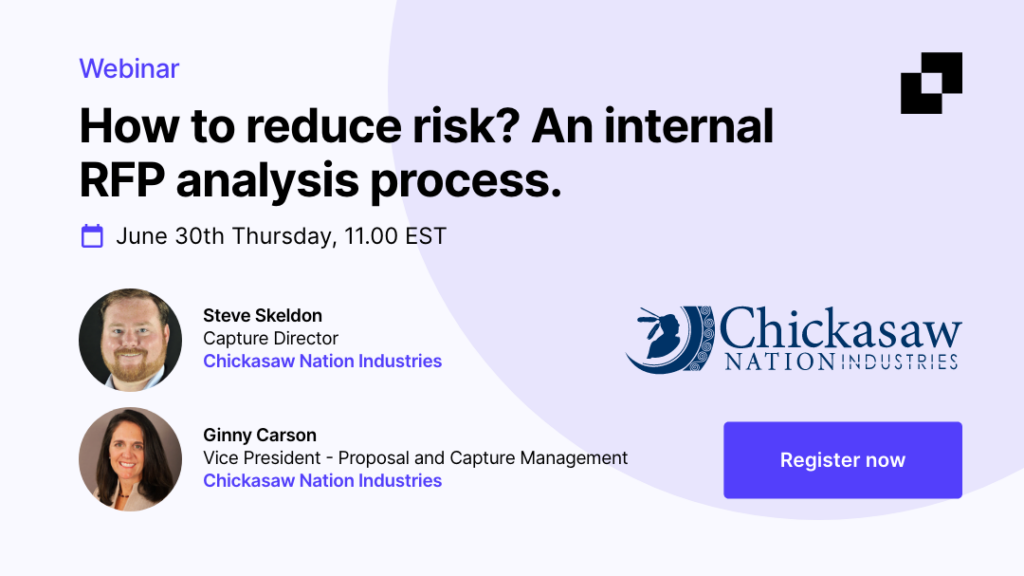